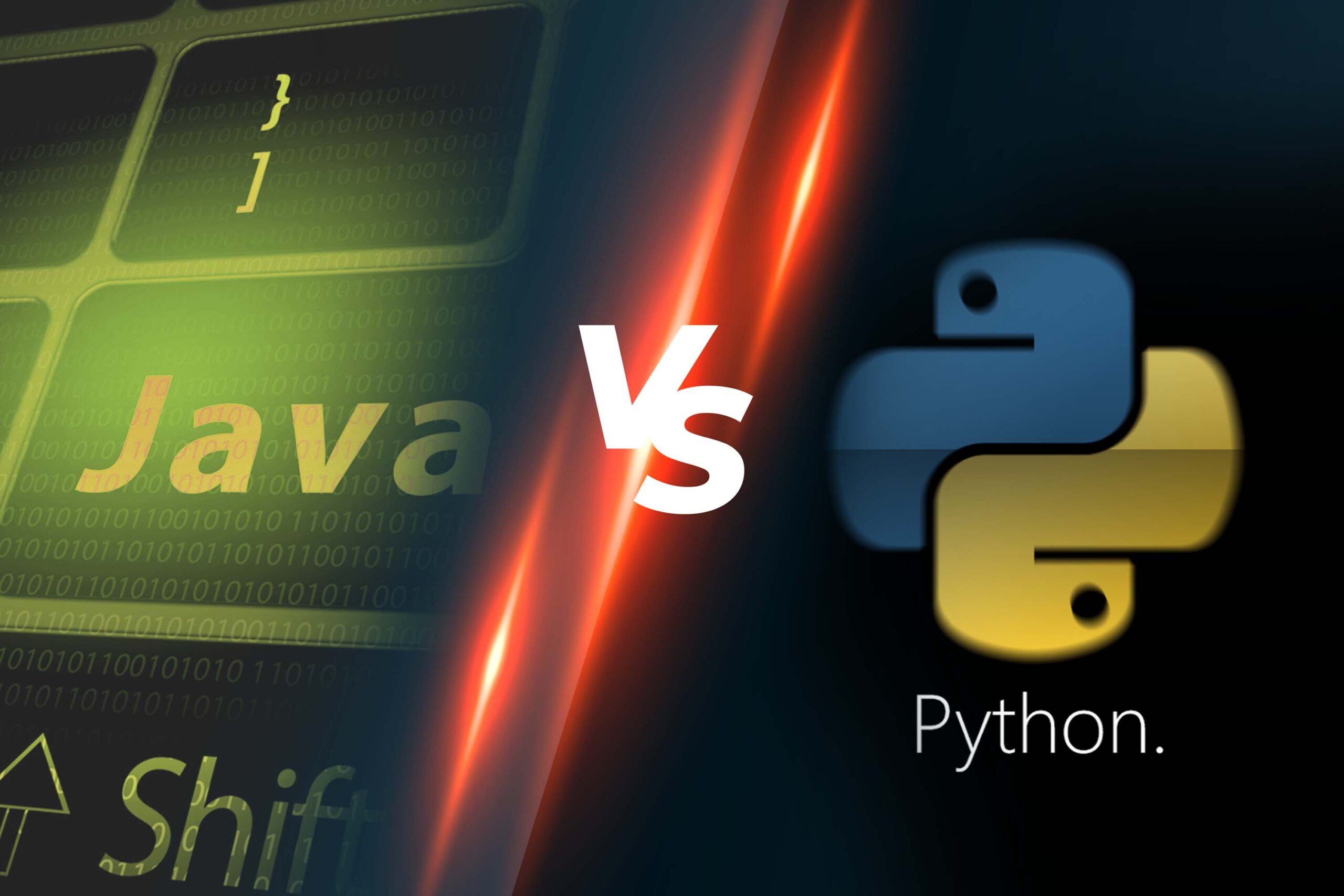 Java and Python are two of the most well-known programming languages. Developers commonly choose either of the two languages to meet their developing needs. In modern days, the Java VS Python debate is gradually getting the hype it deserves. Both languages have features that the developers seek regularly. Moreover, both these languages are quite useful in web development as they both carry a certain worth of their own in the minds of their users.

What Is Python Language?

It is a programming language with dynamic semantics. It’s quite useful in rapid application development. It also acts as a glue language to mingle existing components together. It is quite simple to learn with an easy syntax. This simplicity is one of the core features that gives Python an edge in the Java VS Python debate. Thus, because of its simplicity, the cost of maintenance stays on the lower side as well.

There is no such need for compiling in this language. No compilation means that there are no complications in the debugging process.

What Is Java Language?

1. Who Uses Python And Java?

Python is mostly used by beginners in the game of software development. Rookies of development use this language as it’s quite user-friendly. Fresh-starters always benefit while using Python. Machine learning libraries provide code packages that are simple and through which AI models are created in less time.

On the other hand, Java is a language preferred mostly by senior developers. The veterans in the game of development love working with this programming language. Quality web development is Java’s main feature. The levels it can reach in the game of web development are unimaginable. However, both applications work well when we talk about API interactions or machine learning.

THE Java VS Python debate often comes to a close when programmers talk about syntax. Python has a more concise syntax as compared to Java. Therefore, beginning the programming process is relatively easy and simple when we speak about the Python Web Development language.

In Java language, there lies a requirement of a complete compilation of the program before actually running it. A program does not run if the developers do not compile the whole program. Python here gives the developers an edge as a programmer can write code lines in the terminals.

If we consider portability and accessibility, then definitely Java is a clear winner in the Java VS Python debate. Python requires the programmers to have an interpreter installed before coding in the Python language. Therefore, the targeted device should have this interpreter, and only then is Python accessible to the programmers.

In contrast, Java wins the portability race in the Java VS Python race. Any device, whether a computer or smartphone, can run Java which can run the JVM (Java Virtual Machine).

Now that we’ve discussed the difference between the two and comparative analysis, we hope the readers will be able to evaluate which one suits them better. However, for fresh-starters, Python takes the edge, while for veterans, Java takes the edge.