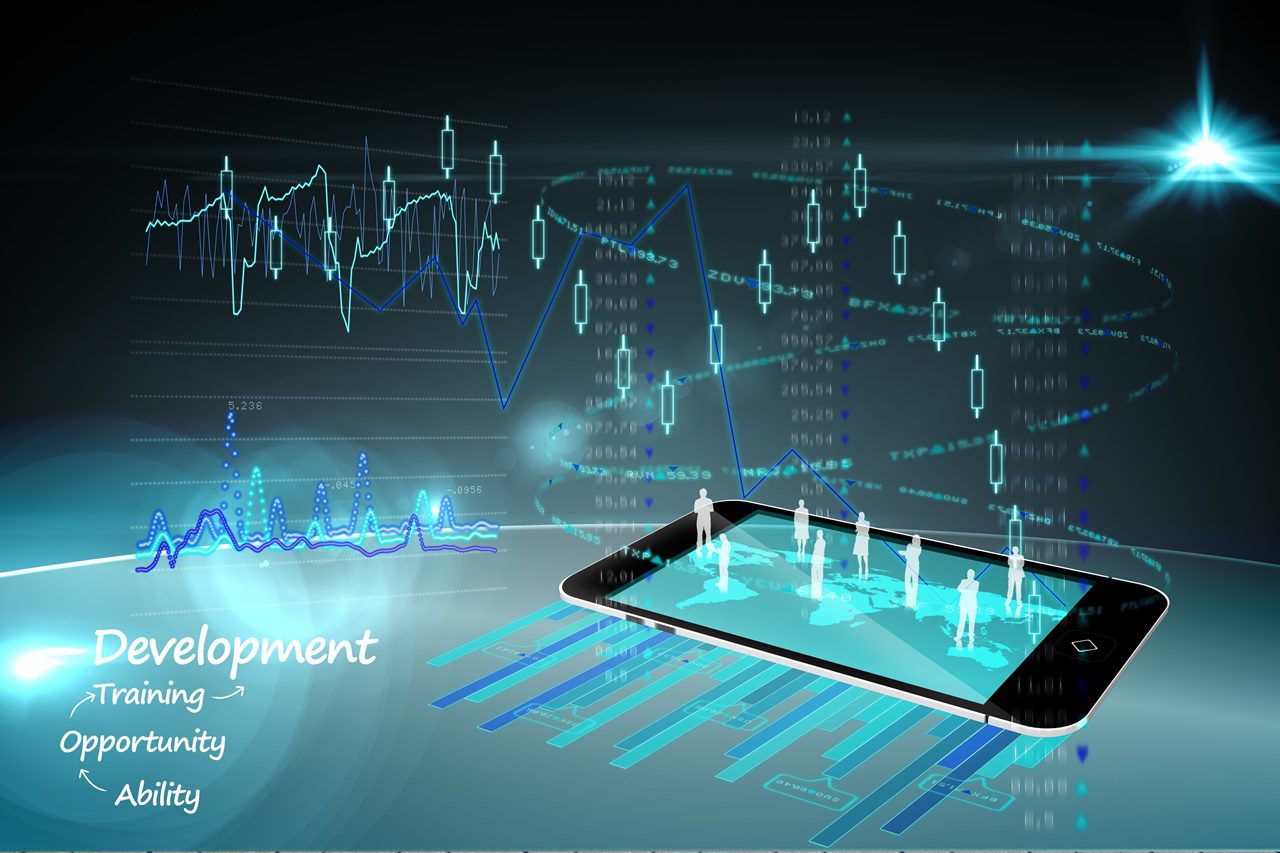 Ease That These Frameworks Offer

With the availability of mobile app frameworks, developers do not have to work on complex computer languages. Creating mobile apps is not a complicated process as the frameworks available for the developers are capable of framing designs and coding for Android, iOS, and other operating system providers.

Mobile app development requires a lot of planning before beginning, and such strategies depend wholly on the creative minds of the developing and creative team. However, all such creative work depends on the client if software development is completing a client’s project. Thus, based on the demands, any developing team chooses what kinds of mobile app frameworks to choose.

Following are the top 5 mobile app frameworks that usually the developers use to design the mobile apps of today:

This platform is of Facebook and works to solve major issues of the developers. Such issues were unsolvable and unthinkable back in the day. This framework is compatible with both Android and iOS operating systems. Many developers prefer React-native over others just because of the satisfactory services they are offering. Some of the exemplary works this framework has achieved belong to massive organizations like Tesla, Amazon Prime, and Skype.

A platform that allows you to create quality apps depending on quality modernized features. The simplicity that the Flutter program provides is unreal. With such user-friendly specifications, the developers are at ease all the time. This platform of Google ensures to stay unique. Thus, cross-platform app development was introduced, which outshines others.

A platform that allows the developers to develop amazingly unique apps. Mobile app frameworks of the current era are adamant about providing the simplest yet productive mobile apps. The best part of this platform is that it allows the developers to pick sources from the internet and integrate them into the best order. However, many developers dislike fresh starts as they prefer already framed infrastructures for developing apps. Therefore, Swiftic helps such developers in the best way possible.

A platform that helps create mobile app frameworks with the help of C# programming language. The usage of the C# language means that the code lines would be fewer. This feature helps the developers save time and does not stress them out.

This platform helps the developers in creating solid native apps with quality features. Furthermore, programmers benefit a lot from this app as it allows them to employ different UI components which other programs might not. Thus, it provides the flexibility of the highest order to any developer.