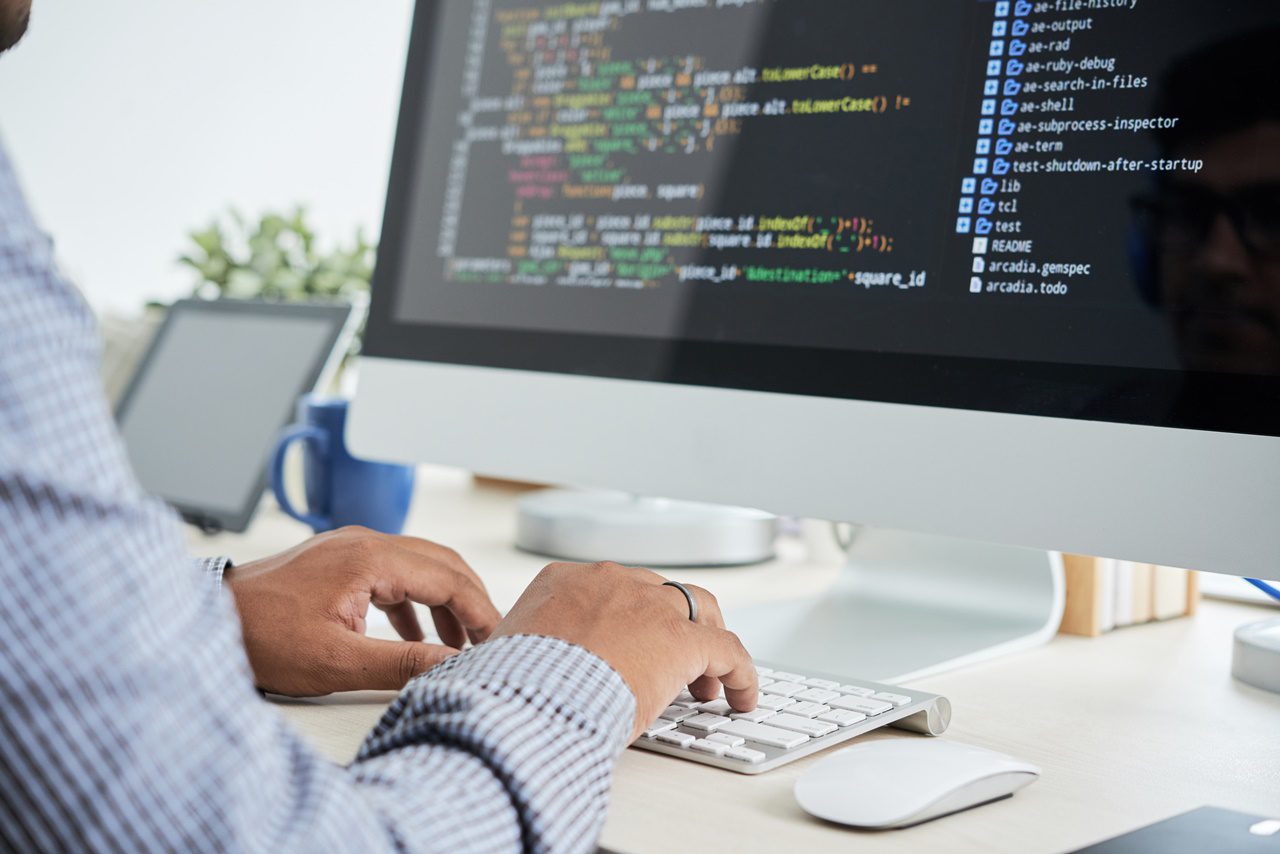 What Is The Difference Between React-Native And Flutter App Development?

Home » What Is The Difference Between React-Native And Flutter App Development?

A comparison of two development programs is always hard to derive as the comparative analysis can, at times, be very hard. Thus, evaluating a comparative analysis between two software programs will be a hectic task. Moreover, mobile app formation is a challenge, and different developers have different opinions when it comes to adopting a certain mobile development application. The fact above raises the debate of the difference between react-native and Flutter app.

Stats And Facts Of The Two App Developing Programs

In the year 2020, according to research, 42% percent of developers chose the React-native program. On the other hand, the usage of Flutter for mobile development was 39% only. The third-choice platform was chosen by the remaining 18% of the public. A staggering amount of more than 2 million developers have used the services of the Flutter app. Many features of these two apps correlate and seem familiar in such a way that they both show a certain similarity.

Flutter platform does not undergo a series of alterations whenever an iOS or Android update comes into the market. Therefore, this program stays the same and performs its duties perfectly. In contrast to this, updates in iOS or Android can bring a specific change to the react-native. This difference between react-native and flutter programs is a major influence that drags the users towards Flutter.

When we talk about the latest technologies, we mean to talk about their latest versions and features. In the same way, if we look at the latest systems these two platforms support, we will know how advanced the Flutter and React-native platforms are. Flutter supports iOS 8+ and Android 4.1+, and compared to that; the React-native supports iOS 10+ and Android 4.1+. This difference between React-native and Flutter programs is the one to look for, especially if you are a developer of iOS applications.

The flutter app, developed by Google, can access multiple features and has developed its own plugins. This feature helps them in beating their competitors. Flutter has geolocation and mapping features that stand out from other mobile app development programs. Meanwhile, the React-native program works on apps that require a one-time location.